Project researchers inform about their findings at a scientific conference 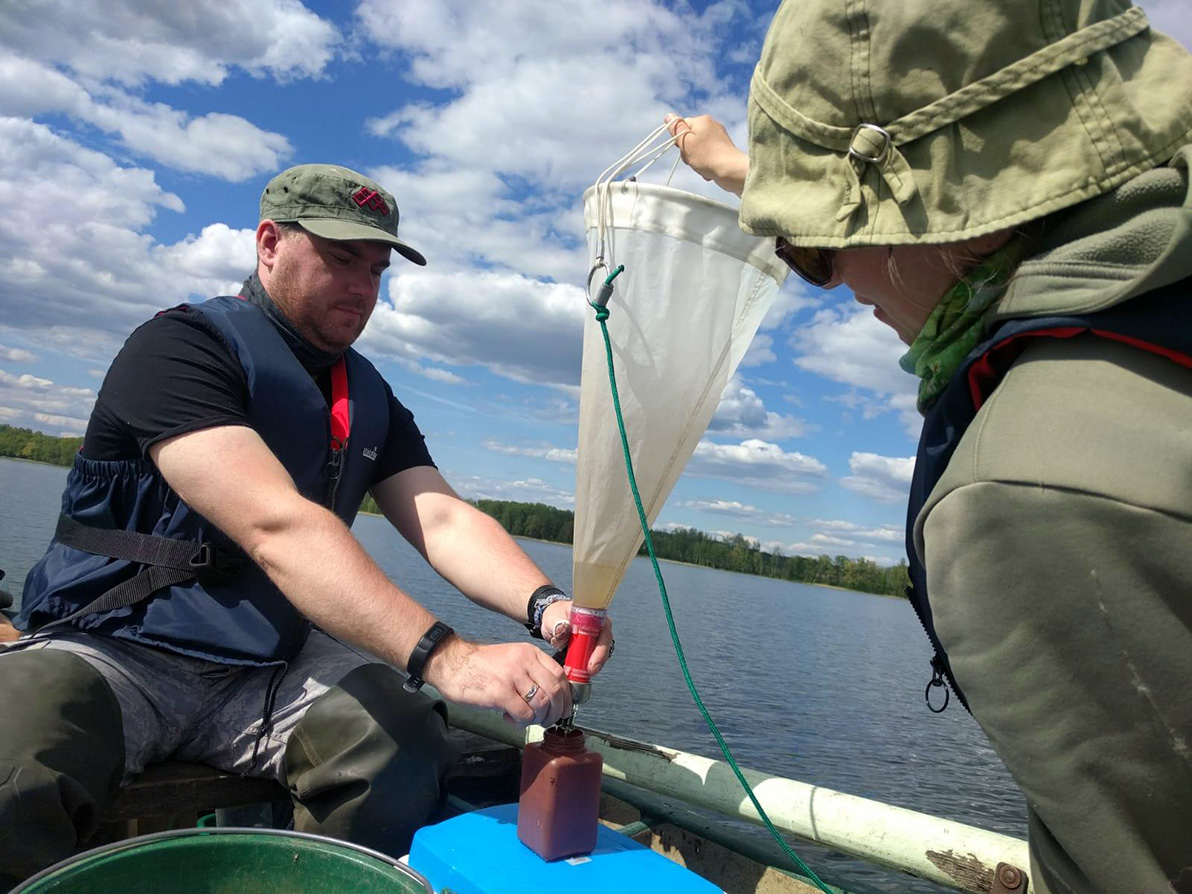 On February 9th the LIFE GoodWater IP researchers informed about their findings at the scientific conference of the University of Latvia. Information was provided about the findings in the Lake Sauka.

The research in the Lake Sauka is being carried out each month since 2020 by the researchers from the Institute of Biology of the University of Latvia in cooperation with the Scientific Institute for Food Safety, Animal Health and the Environment and the Latvian Center for Environment, Geology and Meteorology.

Preliminary results show that despite the depth of the lake (average depth is 5.1 m, maximum depth reaches 9.5 m), the oxygen conditions in the lake are good. Water transparency during the growing season varies from 2.0 to 2.3 m. The phytoplankton of the Lake Sauka is characterized by high biological diversity, as almost all algal compartments have been found in the lake. According to current research, the species complex found in the lake and the successive development of the species composition are characteristic of water bodies of good ecological quality.

To date, 50 zooplankton taxa have been detected in the samples from the Lake Sauka. Planktonic forms of zooplankton taxonomic structure formation, with widespread occurrence and torelance to the environment. In 2020, 38 macrophyte (aquatic plant) taxa (vascular plants, algae, mosses and lichen-shaped green algae) were found in the lake, of which no species and common reed, spiny leaf, common spring moss, blunt nitella and yellow lichen were found. In some transects aquatic plants can be found up to the depth of 3.2 m, which indicates a high / good ecological quality. The highest number and density of macrozoobenthos taxa was found in the littoral of the lake up to a depth of 2.5 m, but the lowest – in the western part of the lake, where the peat substrate predominates.

Information prepared by Linda Uzule (researcher at the Institute of Biology, University of Latvia 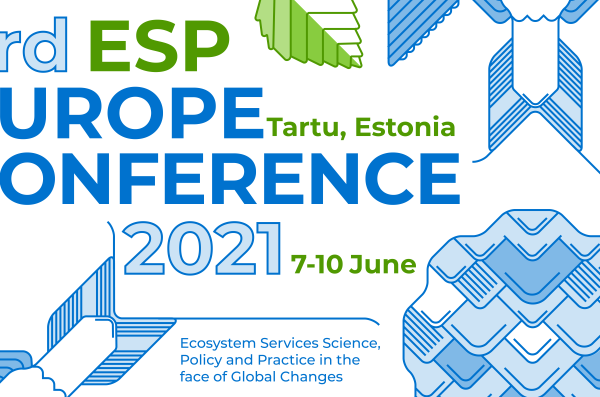 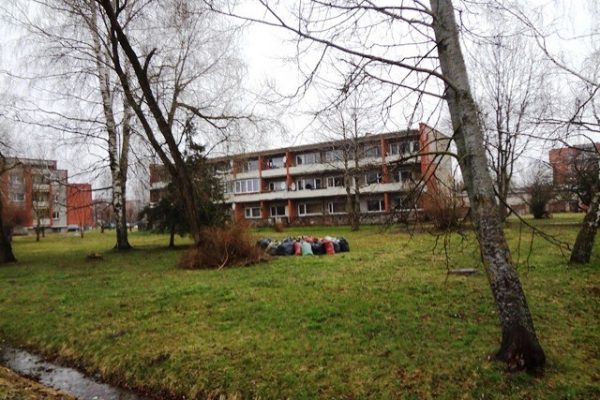 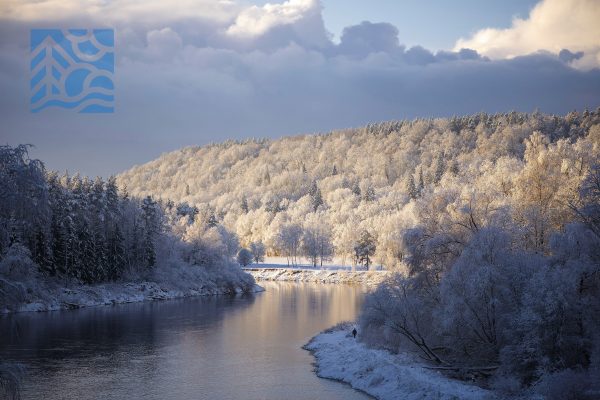 Welcome to the first project newsletter

Any cookies that may not be particularly necessary for the website to function and is used specifically to collect user personal data via analytics, ads, other embedded contents are termed as non-necessary cookies. It is mandatory to procure user consent prior to running these cookies on your website.